DIOnavi Writes a New Record in
History Reaching 200K Placements!
Numbers hit double within a year since its
last major record of 100K placements in 2017!
DIO Corporation, a leader in digital dentistry (CEO Jincheol Kim and Jinbaek Kim) and
DIOnavi is driving forward to success in the global market with its new record of a total 200,000
digital implant placements reached last month. This is particularly meaningful in that DIOnavi
achieved the new record with its overwhelming performance, despite the subsequent launch of
implant guide systems from other manufacturers.
DIOnavi has already been acknowledged as the market leader by reaching 100,000 placements last
year in August, 3 years since its release. This time, DIOnavi has proved its incomparable
performance even more by reaching an unprecedented 200K placements within just a year from the
last major record achieved. DIOnavi has in fact doubled its numbers within a year compared to the
previous record which was achieved within 3 years, truly leading the digital implant phenomenon.
DIOnavi is soon expected to hit 10,000 placements a month-the first in digital implant history-if
this growth trend continues. 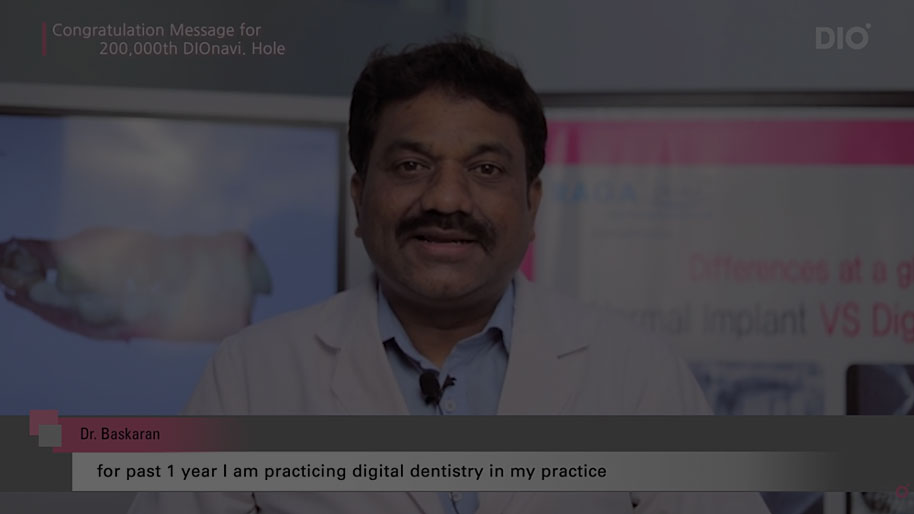 200K Hole
Breakthrough
Congratulations
Message
Unstoppable DIOnavi
phenomenonin the
global market!
It does not seem like the DIOnavi phenomenon in the global market is soon to die down
either. Since its global launch in March 2016, DIOnavi has experienced rapid growth
on a yearly basis with a growth of over 360% YoY in 2017, and over 170% YoY in 2018.
With its historical performance rates, DIOnavi continues to be on the roll
by successfully leading the global market. 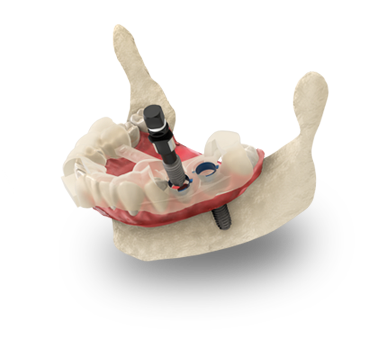 Capture the attention of
patient and dentist
For reducing fear for surgery, increasing self-confidence without stress and improving dental management, the answer is the 'DIOnavi.' that captures both the patient and the dentist.

Accumulation of 200,000 Hole on 'DIOnavi.' Surgery Doubled in a year!
more